When it comes to traditional Regency romances, there are some plots elements that are popular staples of the genre.

There’s the elopement to Gretna Green plot. Or the plot about the rich relative’s will that dictates a man and woman must marry in order to inherit the relative’s wealth.

And then there’s the actress plot, where a woman of sterling character makes her living on the stage (by choice or necessity) and wins the heart of the hero.

It’s an interesting premise, because actresses in the eighteenth century were considered women of questionable character—promiscuous demi-mondaines—until Sarah Siddons burst upon the scene. 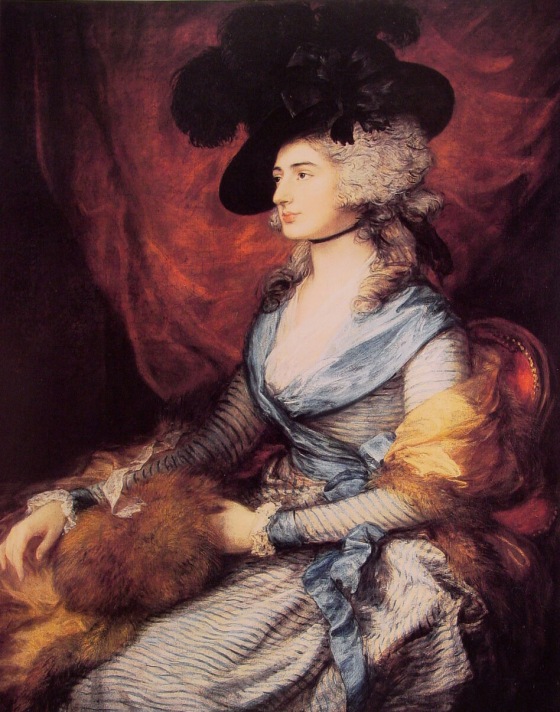 Sarah Siddons (born July 5, 1755) joined an acting company when she was 18 years old and quickly gained favor with touring companies and audiences alike. Ultimately, she earned the reputation for being one of England’s great tragic actresses, and she did much to legitimize the profession of acting for women. In fact, she was so beloved by the theatre-going public, she became the muse for an Irish inventor and educator named Gilbert Austin. 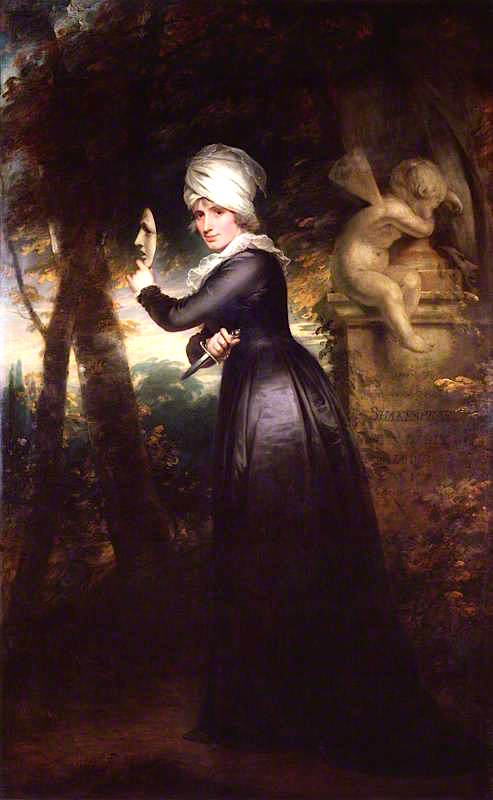 Gilbert Austin wrote a book titled, Chironomia, or a Treatise on Rhetorical Delivery, which was published in 1806. The book presented a system of elocution and gestures to use when expressing emotions. Mr. Austin modeled many of the instructions on Sarah Siddons’ movements and speech patterns on the stage. 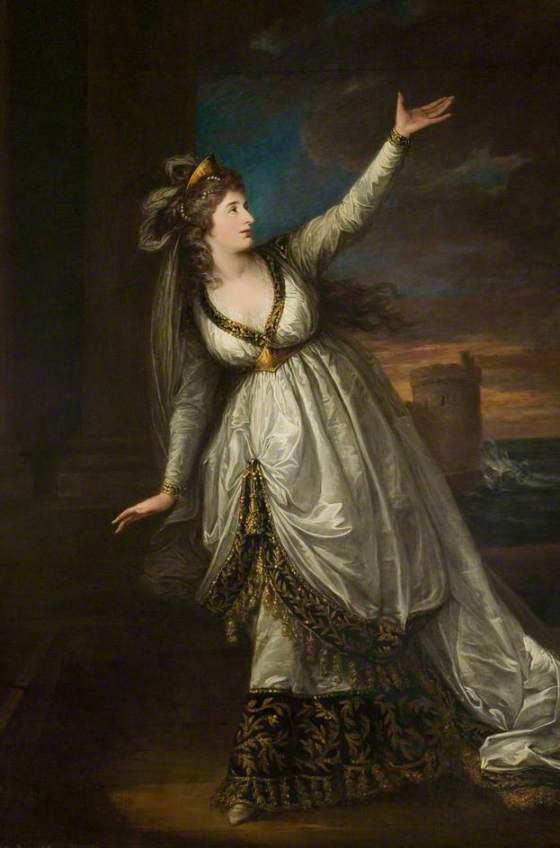 Mr. Austin admired Mrs. Siddons greatly, saying she was “all that is beautiful in grace and dignity.”

He also idolized Sarah’s brother, John Philip Kemble, who was also an actor. Austin described Kemble as “the perfection and the glory of art, so finished, that every look is a commentary, every tone an illustration, every gesture a model for the statuary, and a study for the painter.” 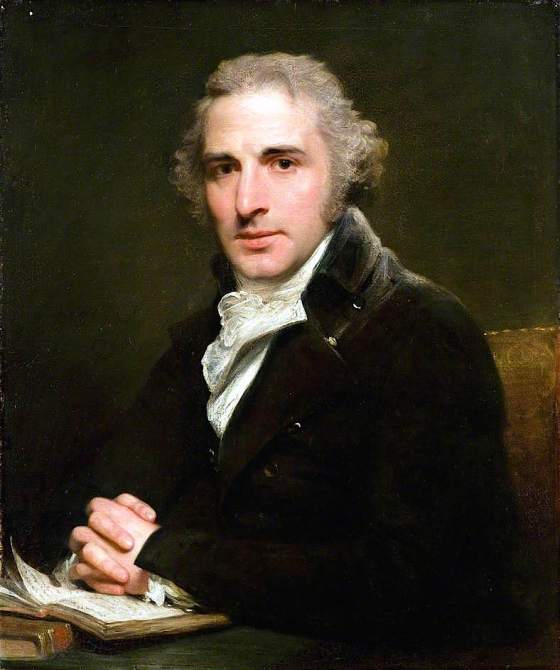 It was little wonder, then, that he used Kemble and Siddons as the ideals on which to formulate this theories of graceful movement and correct speech. 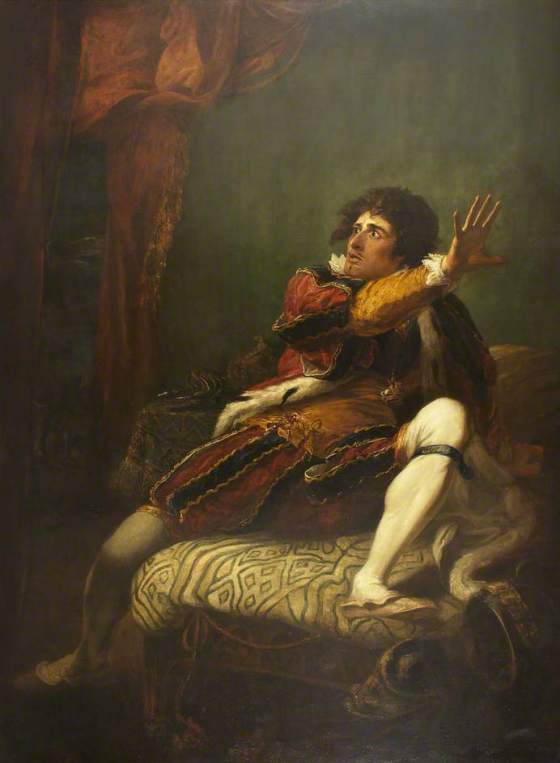 Mr. Austin wrote the book to instruct private individuals who wanted to improve themselves in grace and oration. He advocated that certain gestures were the mark of a cultivated society; and that proper pronunciation and articulation were sufficient to identify the manners of a true gentleman and man of letters from the common people. 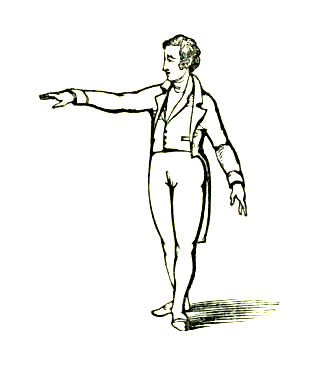 An illustration of the proper way to point.

He provided instructions on the proper way to stand, point, and clasp one’s hands.

An illustration of “complex significant gestures.”

Some of the illustrations even featured Sarah Siddons’s poses from some of her more notable stage performances. 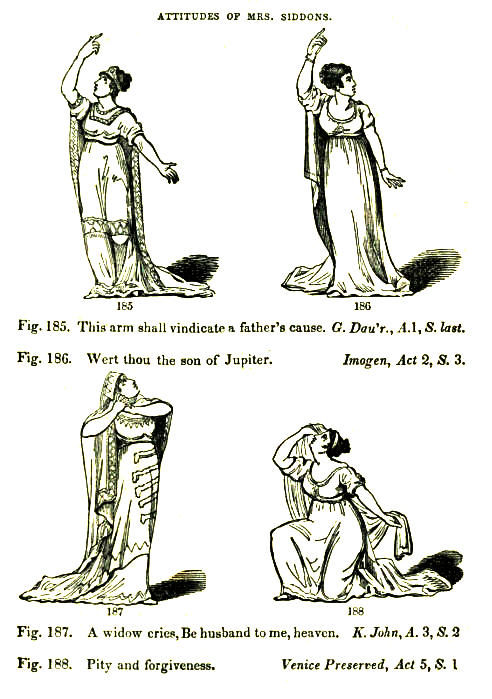 Austin’s book was a great success. It became a staple in classrooms throughout Britain and America; and he earned an international reputation as an authority on gestures and oratory delivery. 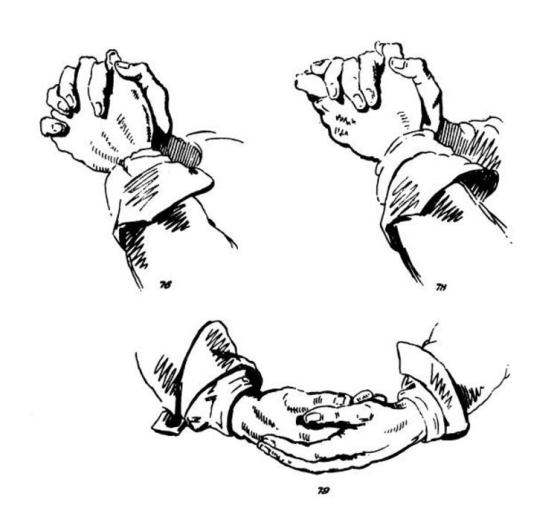 The proper way for a man to clasp, cross and fold his hands.

Would you like to read the book? Click here to read Gilbert Austin’s Chironomia, or a Treatise of Rhetorical Delivery.