Look what I discovered while researching Whitehall . . .

The land on which Downing Street stands was once owned by Sir George Downing. He was raised in New England (his uncle was New York’s Governor Winthrop), and he was one of the first graduates of Harvard University (Class of 1642). 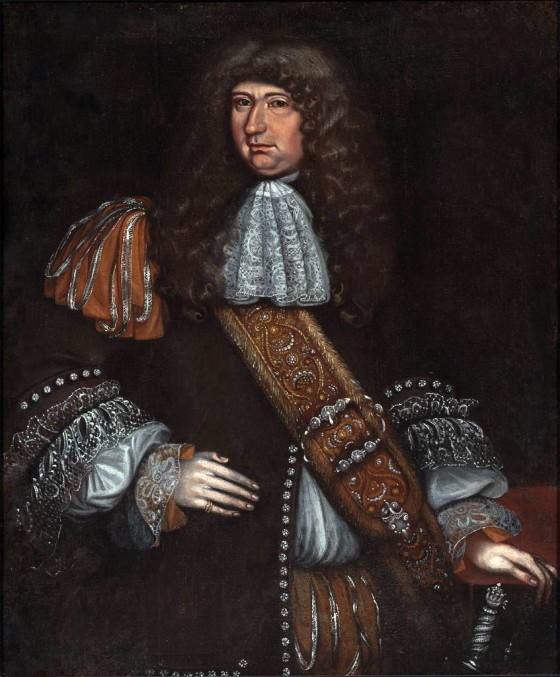 By the 1660s Downing was back in England. He was knighted in 1663; and in the 1680s he began developing land he owned in Whitehall. He created Downing Street and constructed residences “for persons of good quality to inhabit.”

In 1732 King George II gave Sir Robert Walpole the house which is now 10 Downing Street, as a perquisite for the office he held of First Lord of the Treasury. Walpole made extensive renovations, then moved into the house in 1735.

Sir Robert Walpole, who accepted the King’s gift, on behalf of the Office of the First Lord of the Treasury.

This view of Downing Street in 1827 was produced by architect John Chessell Buckler. 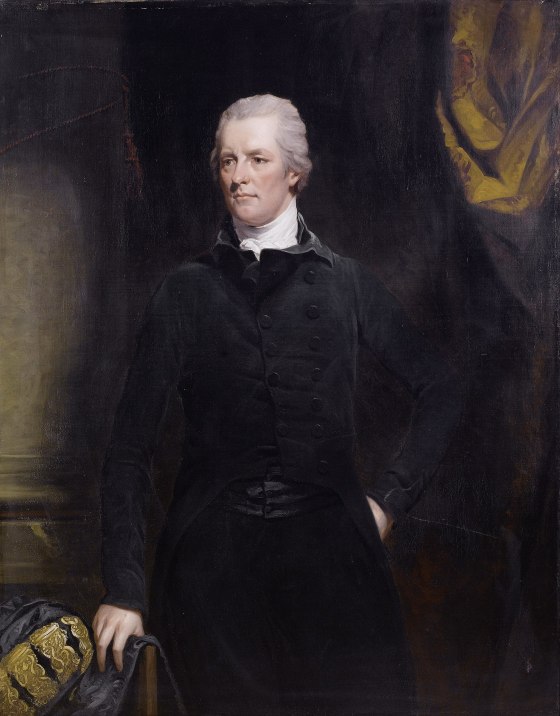 In the early 19th Century, No. 10 Downing Street was established as the official residence of the Prime Minister. Heads of government have been passing through, and having their photographs taken, in front of the residence’s iconic entry door ever since. 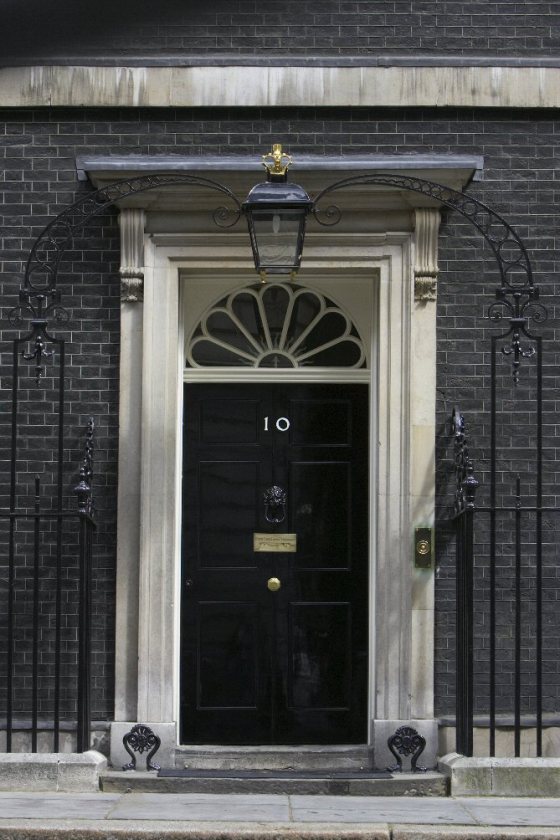 I’ve not been lucky enough to have my photo taken there, since security measures keep general pedestrians (like me) a good distance from the house itself (although I do have several photographs of iron gates and accommodating security personnel who let me take as many snaps as I wanted through the iron bars). Still, I enjoyed learning about the histoiry of the Prime Minister’s residence, and it’s early connection to America through it’s original owner.

Click here to read more about the history of No. 10 Downing Street.