The hero in my book Miss Hamilton’s Hero is Owen Kendrick, a young man who inherited a vast estate near Brighton. On the estate is a folly, which Owen promised to show Miss Hamilton on one of their morning horseback rides together. 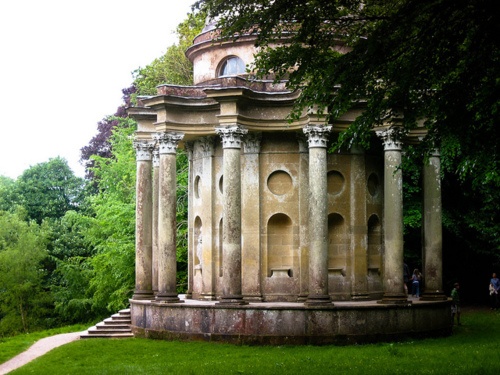 When I think of an architectural folly, I immediately think of the the Temple of Apollo at Stourhead in Wiltshire. You know the one I’m talking about . . . It’s the location where Darcy proposed marriage to Elizabeth Bennet in the 2005 production of Pride and Prejudice.

Follies were a popular extravagance in the gardens of great English estates in  the 18th century. They were built in a range of styles and sizes.

The Ionic Temple at Chiswick House  (below) is quite small compared to the Temple at Stourhead:

Here’s the Temple of Ancient Virtue at Stowe, built in 1737:

Not all follies were built on classical themes. The Brizlee Tower at Alnwick in Northumberland was built (in 1781) on more gothic lines. It has a much more romantic style. The widow’s walk at the top of the tower makes me think of the story of Rapunzel!

You can see more examples of English follies at Twisted Sifter. Just click on this link. 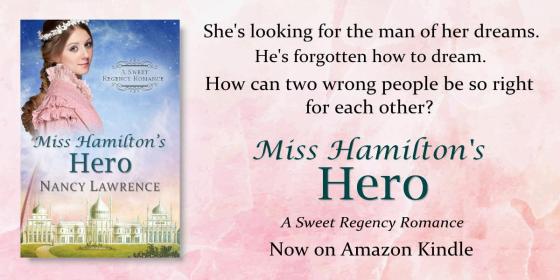